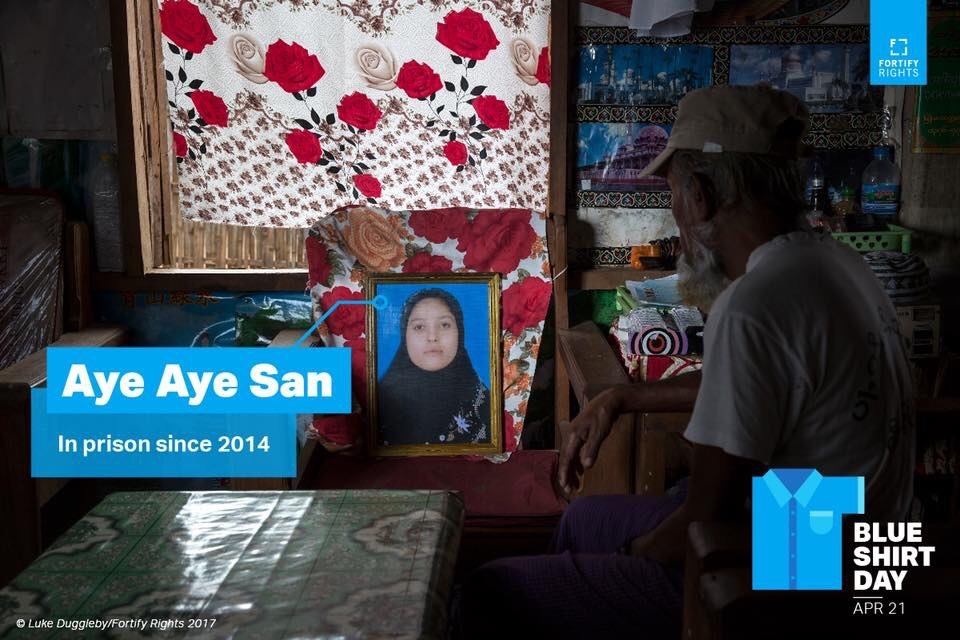 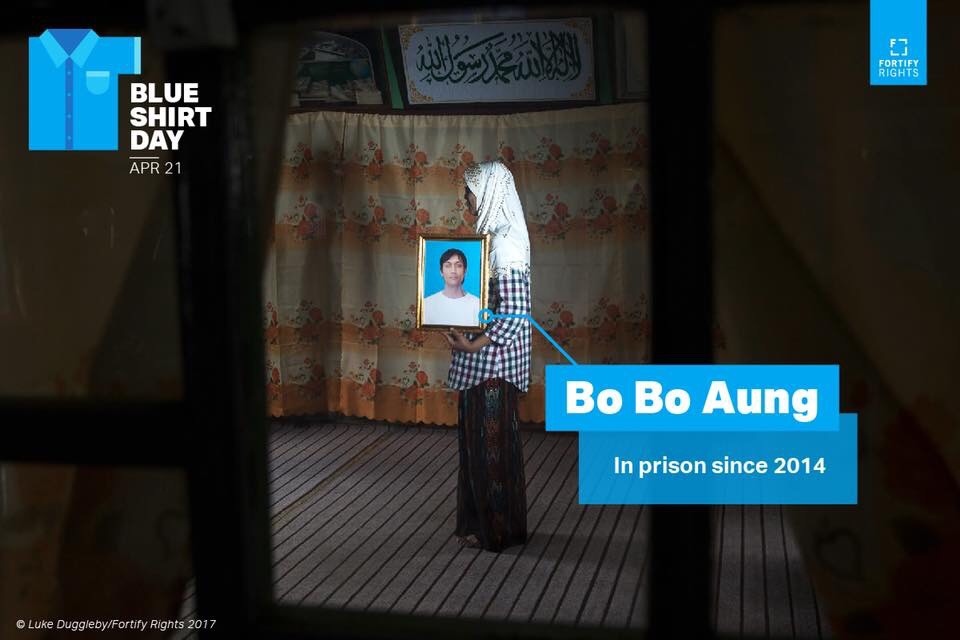 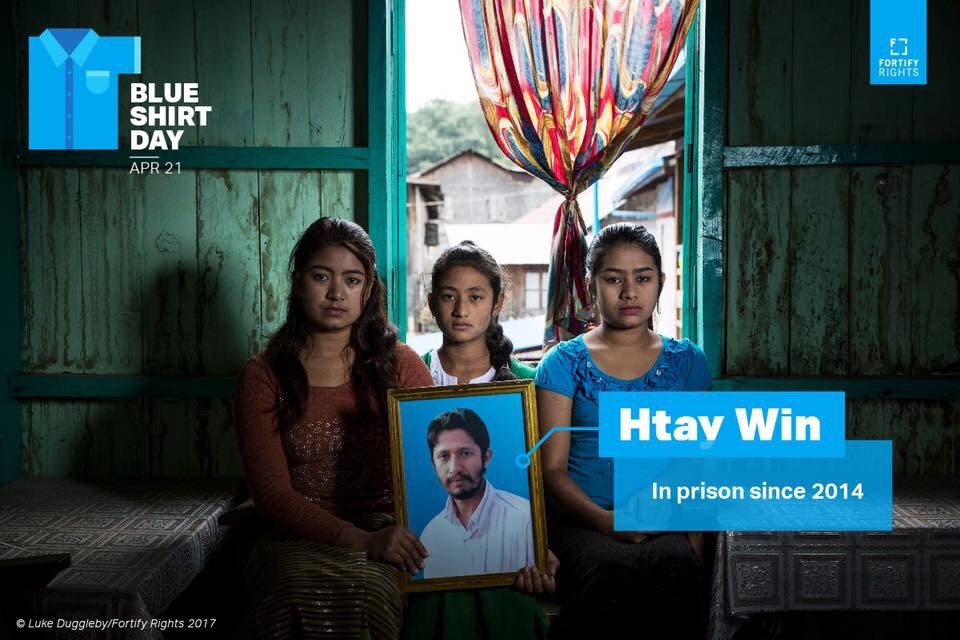 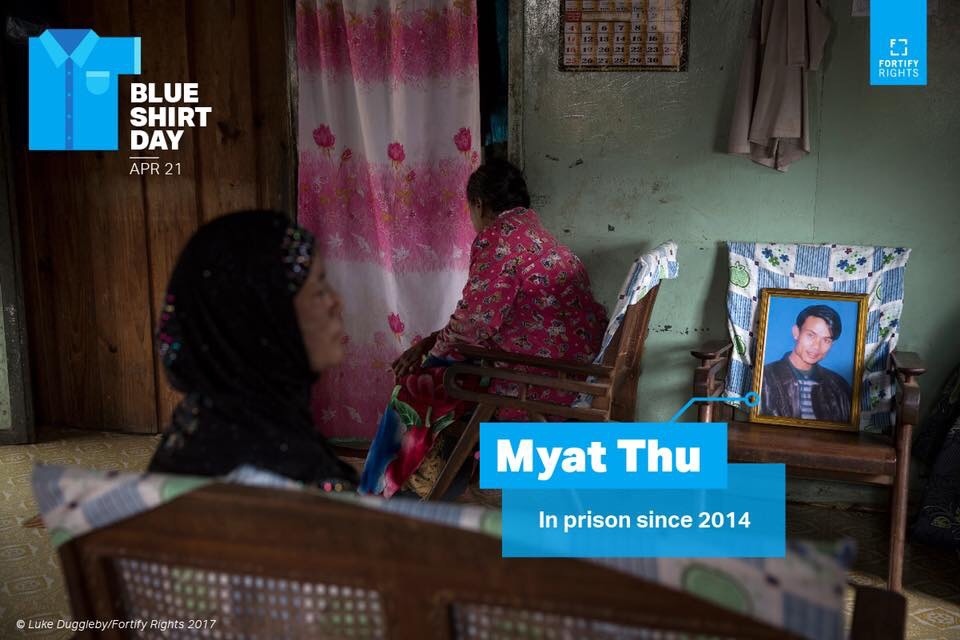 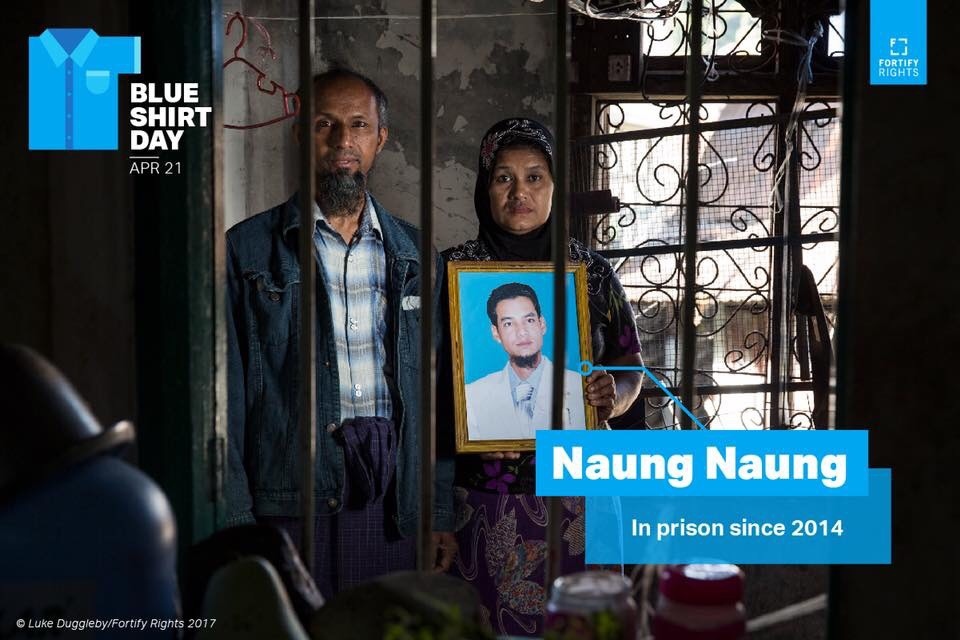 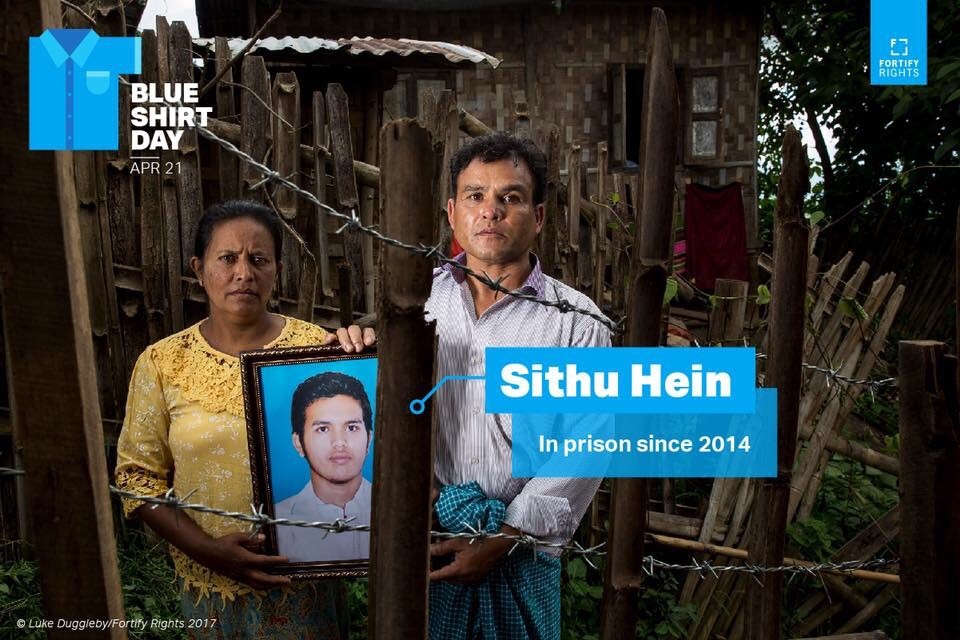 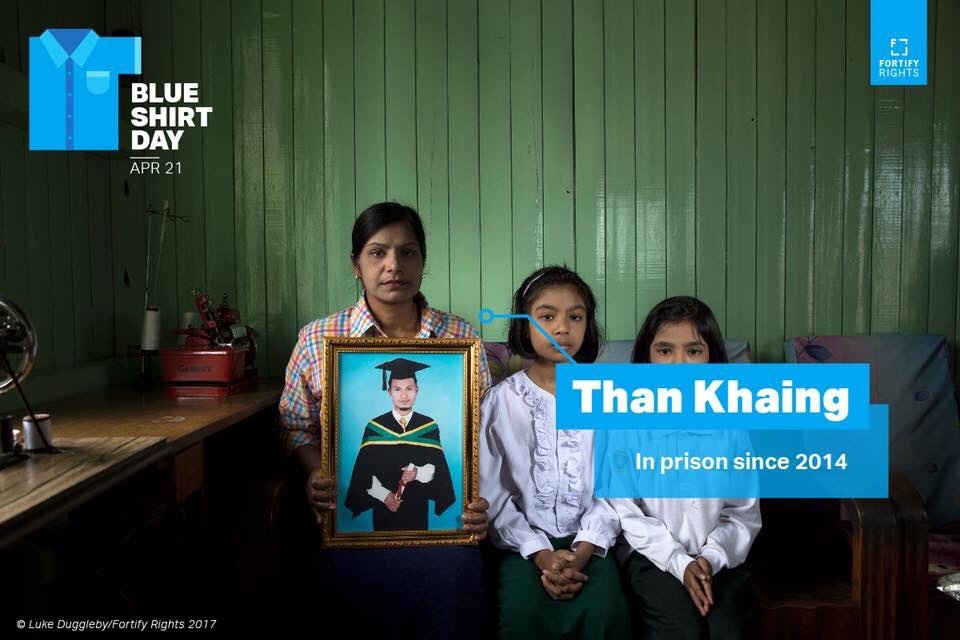 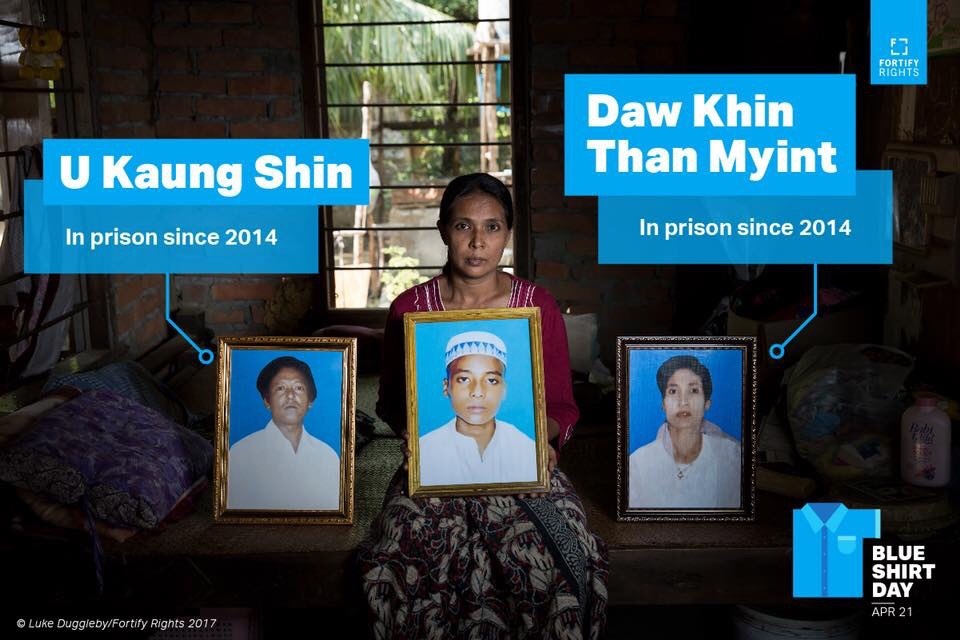 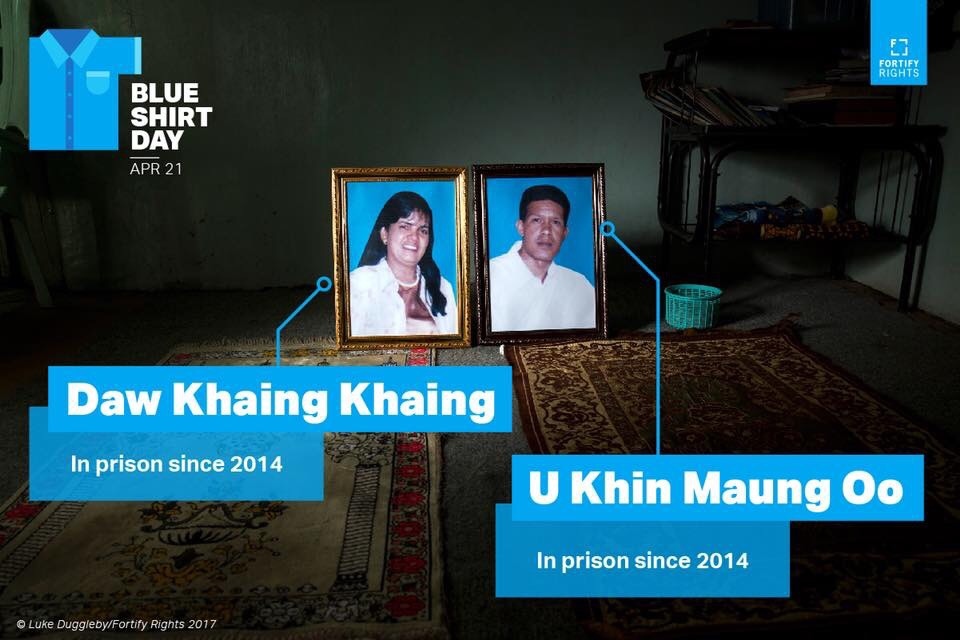 Fortify Rights has documented the arbitrary arrest and detention of dozens of Burmese Muslims, detained without basis. On August 4, 2014, the Myanmar military intelligence intercepted and arbitrarily arrested 14 Burmese Muslims traveling from Taunggyi to Kunhein, Shan State to attend a wedding. The bride and groom as well as the grooms parents, friends, and individuals hired to assist in arranging the festivities were among those arrested. Although the Myanmar government repealed the 1950 Emergency Provisions Act in October 2016, 19 members of the wedding party remain detained today under the now defunct law.

Website of photographer Luke Duggleby. Based in Bangkok, Thailand, Luke specialises in documentary and portrait photography focusing on Asia.